HISTORY OF EMERY DOWN AND BANK VILLAGE HALL

The picturesque EMERY DOWN VILLAGE HALL was built in 1927 as a meeting place for the newly formed Emery Down and Bank Women’s Institute.

The WI began in Canada in 1897 to help country women develop skills needed to run their home, raise their children, and manage their poultry and dairy activities. Institutes spread to rural Wales in 1915 and rapidly developed countrywide. During WW1 they aimed to support women in rural communities with social activities and producing more food.

The fifty local women who had enrolled at an inaugural meeting held at the Doughty sisters’ home in October 1920 needed a place to meet. Early meetings were held in the old Reading Room but members wanted their own hall. Mary and Charlotte Chamberlain, whose uncle Joseph was the pioneering mayor of Birmingham and whose first cousin was the Prime Minister Neville Chamberlain, bought a small piece of land to build a new hall. The generous sisters also paid for a fashionable Arts and Crafts style hall, built by the well known local firm headed by Joseph Payne. 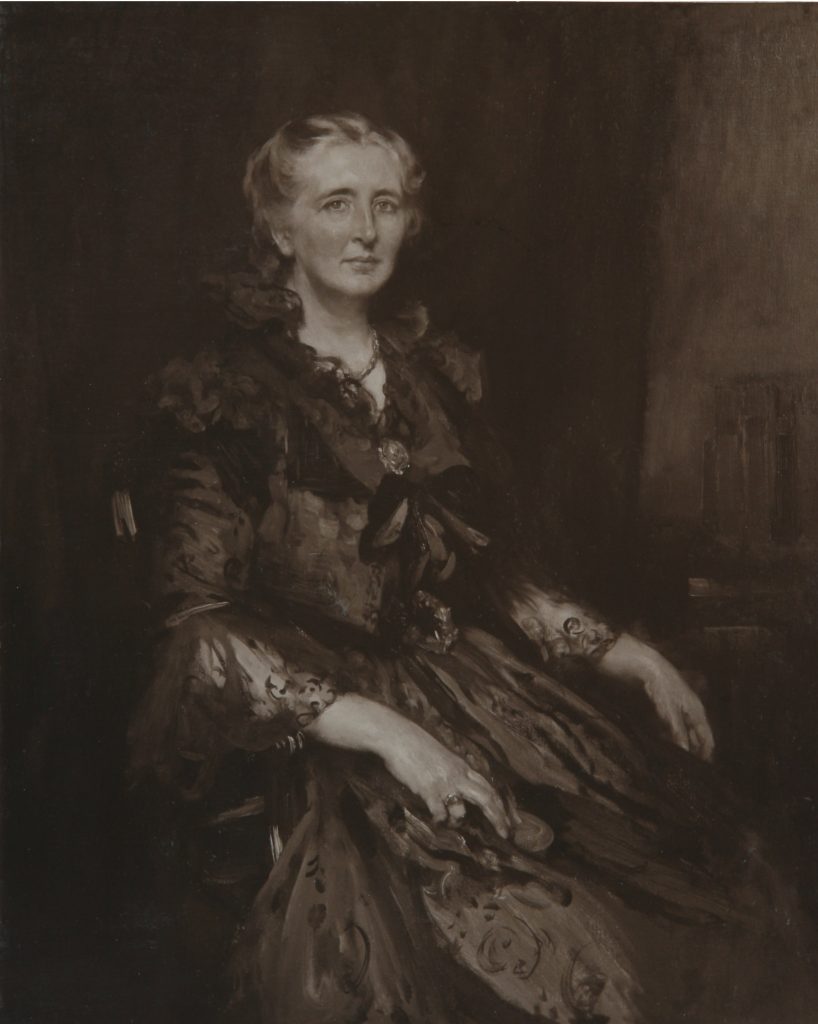 The new hall was originally thatched and had a stage for drama, generous scullery for the essential tea and cake supplied at every meeting, store room and large ladies’ cloakroom. Outside was a matching thatched fuel and cycle store. The first president was Alice Hargreaves, inspiration for Lewis Carroll’s Alice, who lived nearby.

The WI Hall became a popular venue for members. School and church activities, meetings, and fundraising and social activities including whist drives, dances and private parties were held at the hall, particularly during WW2 when troops were stationed in the Forest. 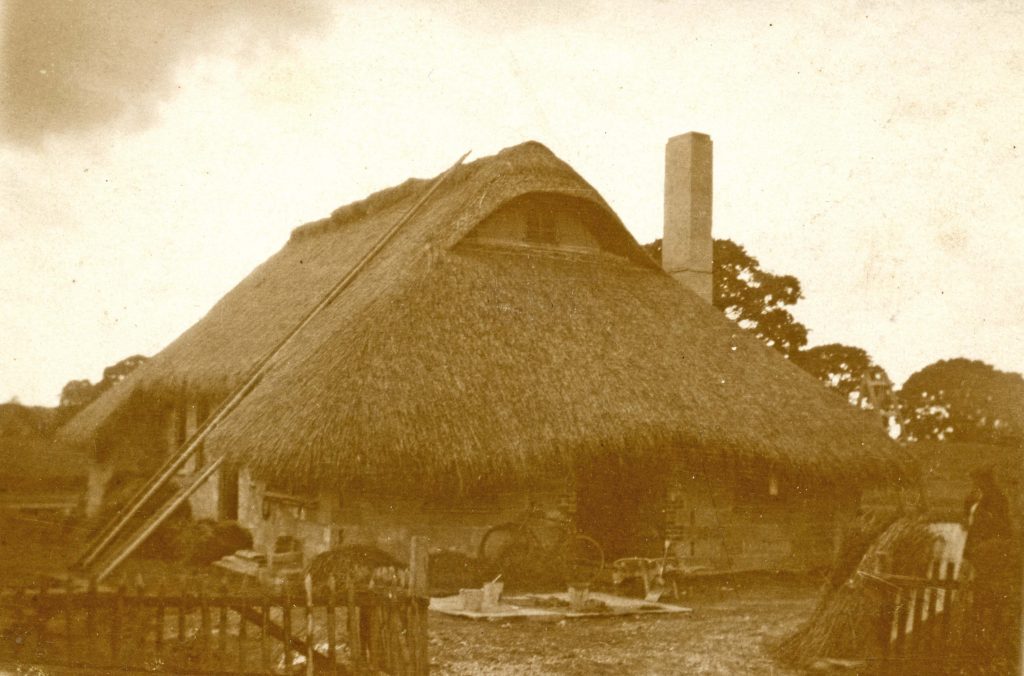 After the war the thatch was replaced with tiles due to cost and difficulty finding a thatcher.

The WI group met in the afternoons when husbands were at work and children at school. By the 1990s life had changed. Many women had full time employment and numbers dwindled. The WI reluctantly closed in 1997. Alterative evening groups were in Lyndhurst and Copythorne.

Was the hall going to be redeveloped for housing? Fortunately, in 1927, the Chamberlains had drawn up a Deed of Gift transferring hall ownership to Trustees. If the hall ‘ceased to be used for the purposes for which it was founded,’ it was to become either a village hall or something that would benefit Emery Down and Bank. A new Village Hall Trust was established, and land titles transferred to the Charity Commission in 1998.

The Chamberlain sisters and former trustees would be delighted that the hall remains the hub of activities in Emery Down, Bank and the wider community.

Provided by Angela Trend and the How We Used To Live local history group.